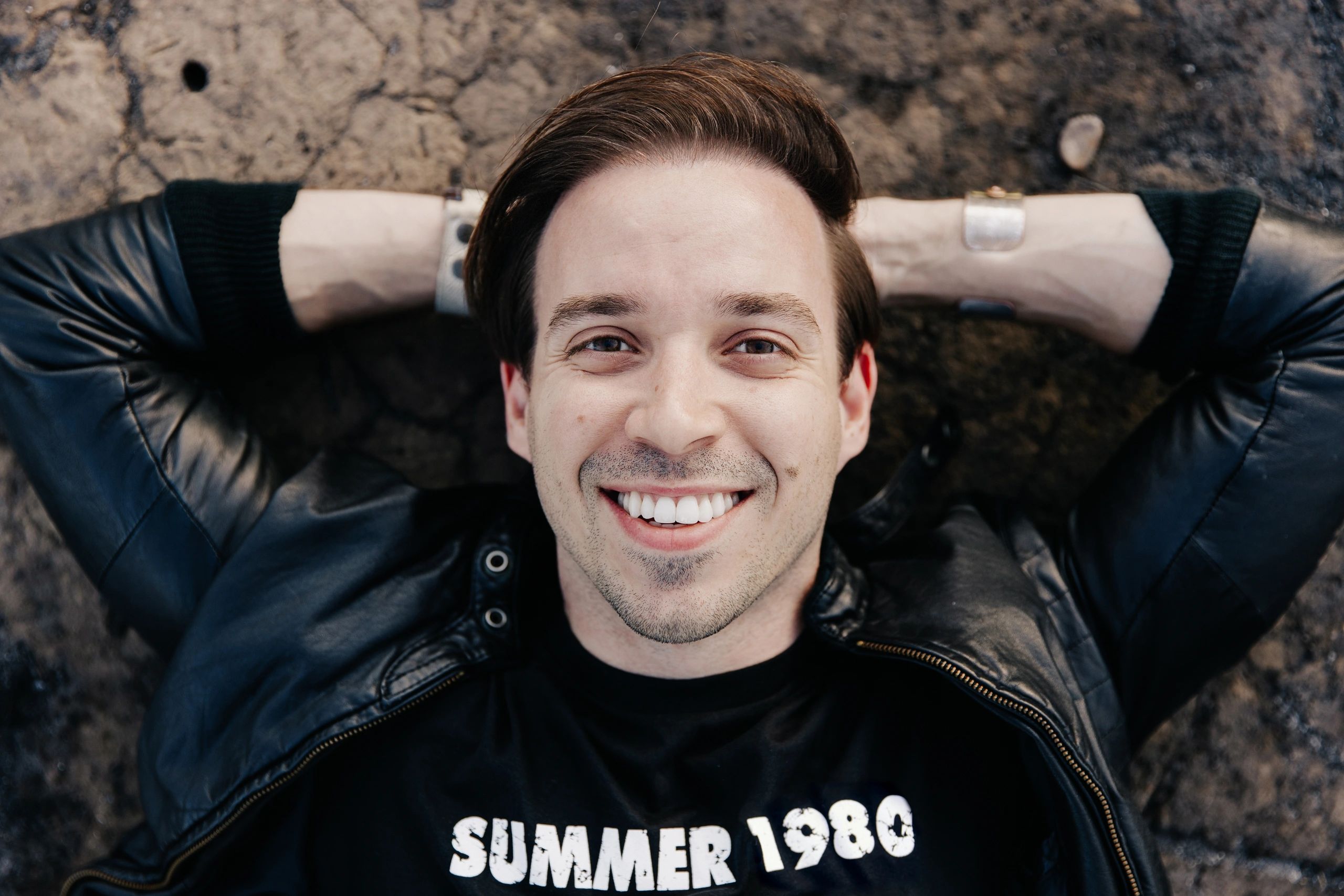 Mac of All Trades

Peter Macaluso founded Macarony Productions in 2005 and directed three no-budget feature length films by the age of 23. He produced a 104 episode comedy webseries, Nepotism, from 2013-2015. It had multiple episodes featured by Funny or Die.

His short, Lonely People, was selected as a Top 200 Finalist for HBO's Project Greenlight. His channels recently passed the 5,000,000 views landmark.

He has written countless pilots, features, and shorts that span every genre and he'd love for you to read (or make) them.

He can write, direct, produce, edit, shoot, production design, juggle poorly, speak in the third-person, and make a mean lasagna.

He also makes a lot of dumb pop culture parodies which you can watch on this site, or on his Youtube channel.

Raised in the "Birthplace of the Motion Picture Industry"

Fort Lee, NJ sits atop the Palisades cliffs and at the mouth of the George Washington Bridge.

A "stone's throw" (not literally, Peter has tried) from NYC skyline across the Hudson River, it was the first home of Universal, MGM, and 20th Century Fox.

The child of an Italian father and Puerto Rican mother, Peter was raised in a very loving (albeit loud) household. It was this environment that helped him foster a quick wit and quicker tongue.

The tongue was mostly used to lick the sauce spoon.

Tell me a little bit about your project and I will get back to you as soon as I can with some ideas of how we can make it happen.